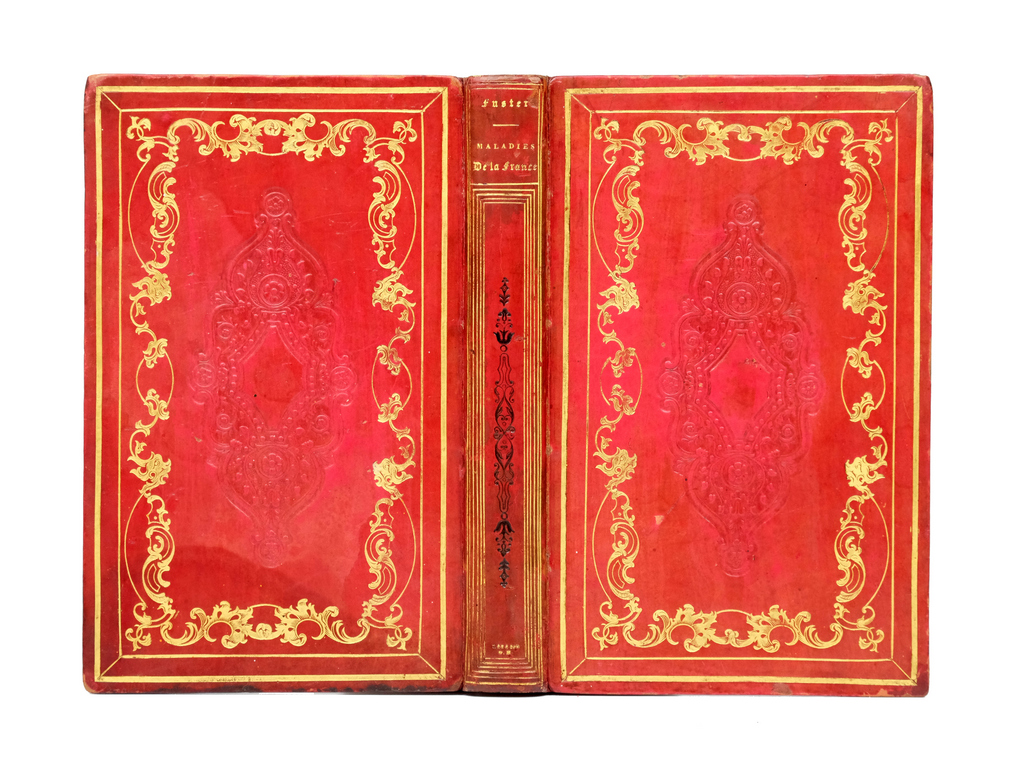 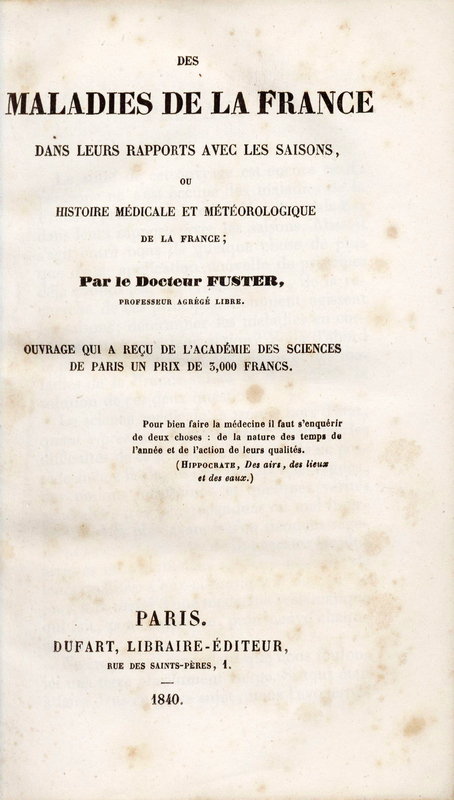 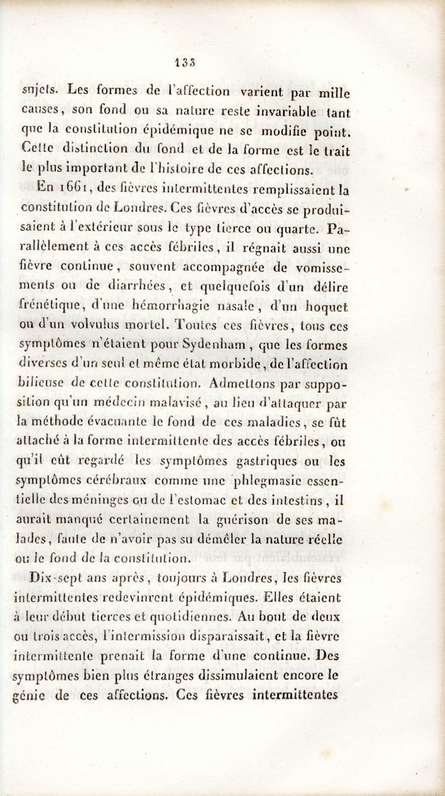 First edition of this work which deals with the pathological action of polar, temperate and equatorial climates

First edition in full romantic binding of this work of recognized merit whose author defines its subject as follows: "still new: nobody has dealt with the diseases of France; nobody has considered these diseases in their relations with the seasons. But this is more than a new application of already known principles; it is, above all, the research of these principles. How do the seasons act, and what diseases correspond to their action? This is the first problem. The history of the seasons and diseases of France will follow and must follow the solution of these two questions. "It is divided into two parts: De l'action pathologique des saisons et des états morbides correspondants and Des saisons et des affections correspondantes dans les principaux climats, polaires, tempérés et équatoriaux. Fuster is inclined to believe that the secret of epidemics may well lie in a combination of cosmic causes and moral and political influences. The disturbance of the moral order and the coincidence of the crises with it has never been, according to him, put in default since the plague of Athens until the Cholera of our time. As for the connection between great epidemics and what he calls extraordinary cosmic influences, he concludes that the appearance of epidemics is also subordinated to the disorderly agitation of elements such as: volcanic eruptions, earthquakes, comets, igneous meteors, excessive heat and cold, unusual rains and droughts, storms, appearances of locusts, famines, etc.

Joseph Jean Nicholas Fuster (1801-1876), a physician and journalist, received his medical degree in Montpellier in 1826. He was awarded the Agrégation in 1829 and moved to Paris where he became editor of the Gazette médicale and the Bulletin général de thérapeutique. In 1831, he was appointed doctor of the dispensaries of the city of Paris, then in 1848, he occupied the chair of medical clinic of the faculty of Montpellier. He was a Saint-Simonian.

PROVENANCE: Dr. Eugène Cazalis (1808-1883), with his name and title stamped at the foot of the spine: "CAZALIS D. M.". An intern in 1830, Cazalis belonged, from the second year of his internship, to the Anatomical Society as an assistant member in 1831, treasurer from 1835 to 1839, member of the committee from 1835 to 1840, titular in 1838, honorary member in 1847. He was appointed to the central office of the hospitals in 1847, a hospital physician in 1851. He remained for about ten years, as head physician of the Salpêtrière, in the department of general medicine called since 1837 Hospice de la Vieillesse-Femmes, where he had been preceded by Cruveilher, and where M. Charcot, his student, succeeded him in 1861. It was following the clinical observations made in this department that in 1853, Charcot wrote his thesis in which he established the difference between gout and chronic rheumatoid arthritis, thus marking the history of geriatrics. From the Salpêtrière, Cazalis moved to the Maison de Santé, where he remained until 1873, when he reached the age limit as a hospital doctor. Cazalis combined his extensive knowledge of traditional medicine with that of macroscopic pathological anatomy, which he owed above all to the practice of autopsies in which he had trained himself and which he approached in a very personal way. He was a medical personality, his interns swore by him.

280 €
+ shipping included
Ask a question about this work 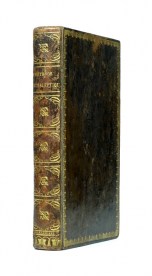 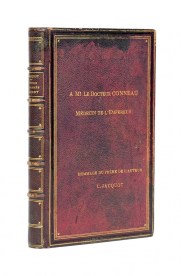