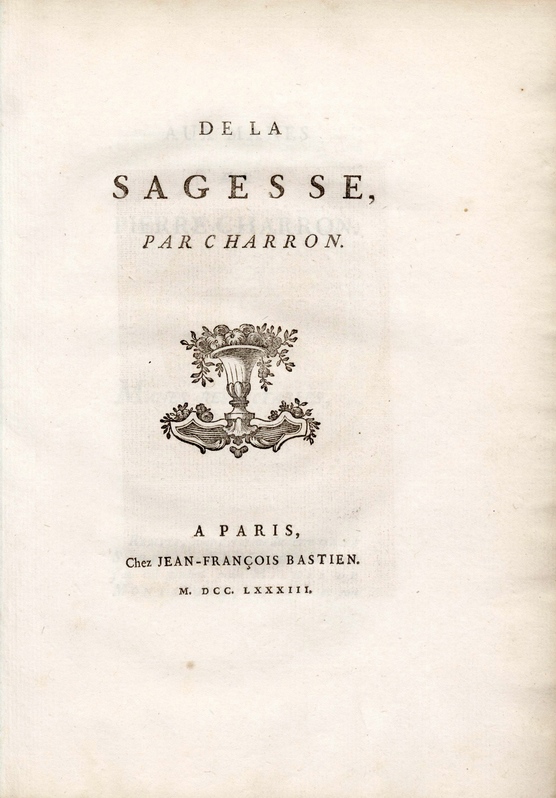 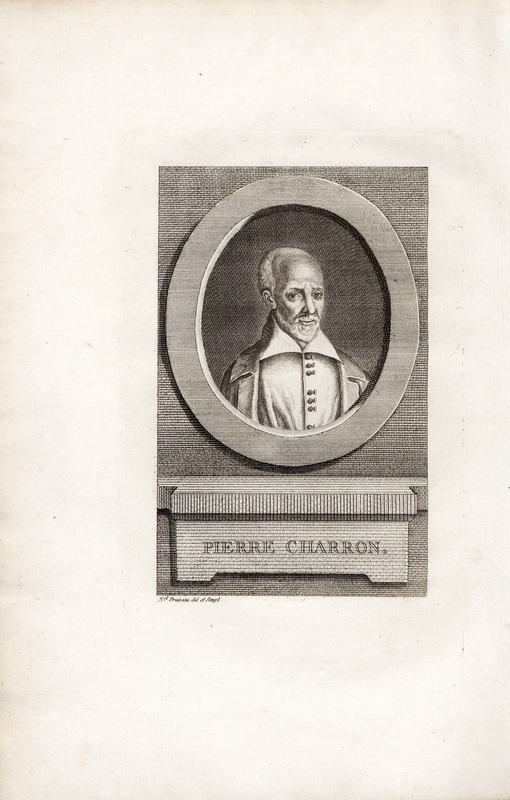 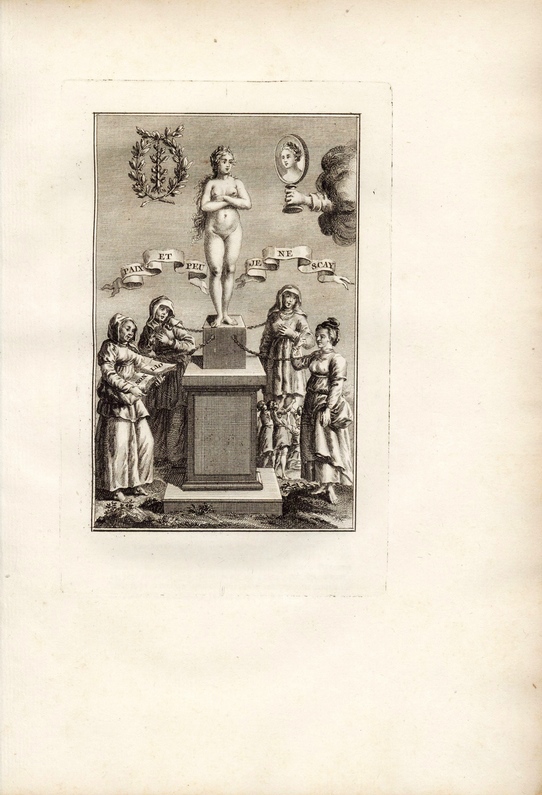 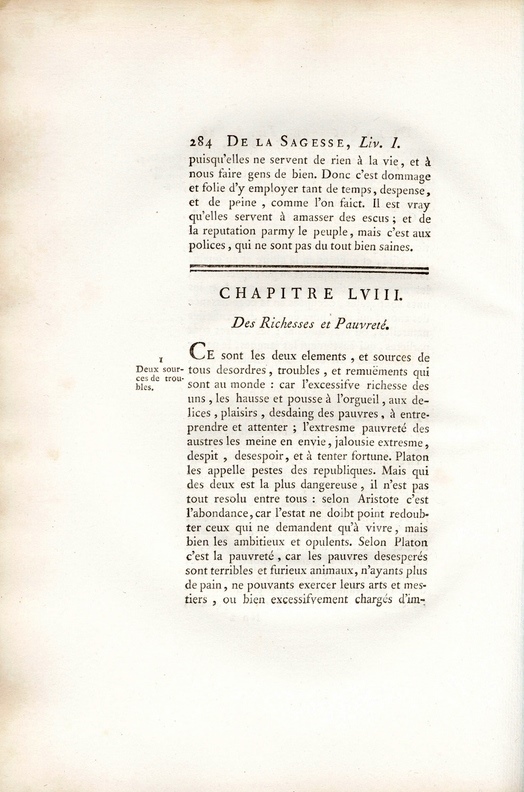 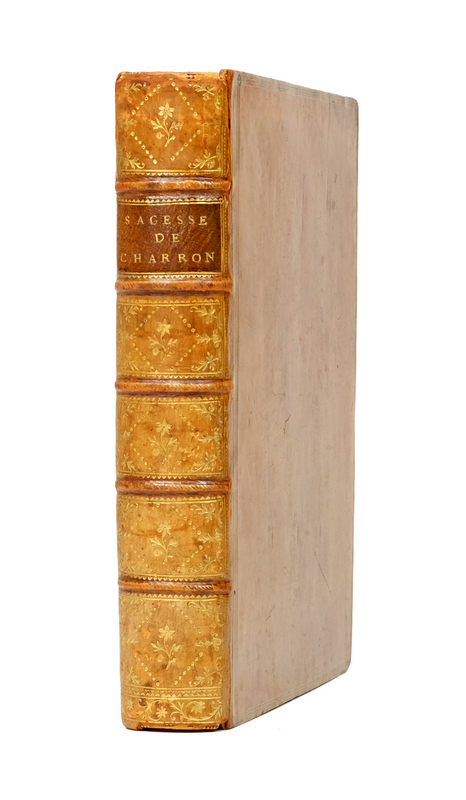 Rare copy reprinted in-4° of this important treatise illustrated with a portrait of the author by Pruneau in frontispiece and a curious unsigned engraving representing wisdom which, fortunately, is explained opposite. The bookshop in its notice says that it "offers to the reader the means to reach the connoissance of his being and to define himself. He will find there the natural philosophy developed in all its perfection, and he will learn then which conduct he must hold with regard to his fellow men ".

In particular, he defends religious tolerance, thus separating religion from morality and opening the way for secular thought. The text of the present edition is in conformity with that of the original of 1601, the work made scandal in the religious world because denounced as "superstitious atheist". The author had to retouch his text in order to prevent the censures of the Sorbonne, it thus appeared more or less expurgated in the many following editions, mainly those of Paris.

"We are circumcised, baptized, Jews, Mohammedans, Christians before we know that we are men."

It is still one of the best moral treatises known in the nineteenth century; but there are some hazardous proposals in it that made it long to defend the printing and made it put on the Index. Some pamphleteers, Jesuits in particular and first of all Father Garasse, attacked it vigorously and the criticisms continued long after the death of the author, accusing him of plagiarism with regard to Montaigne and the authors of Antiquity.

Pierre Charron (Paris, 1541-1603), theologian, philosopher, orator and moralist, was the son of a bookseller who had 25 children. He studied philosophy and law. He first worked as a lawyer, then took orders, and soon made a name for himself through his preaching. Marguerite de France made him her preacher. Several bishops attracted him to them, and he stayed as a theologian in Bazas, Lectoure, Agen, Cahors, and Condom, where he bought a house and had it engraved on a lintel: "I don't know". He met Montaigne in Bordeaux, with whom he developed a great friendship and who had a great influence on his work. He soon adopted his philosophy. Montaigne designated him as the heir to the coat of arms of his house. Charron later acknowledged this token of affection and esteem by making Montaigne's brother-in-law his sole heir. In 1595, he was sent to Paris as a deputy to the assembly of the clergy and became secretary of this assembly.

450 €
+ shipping included
Ask a question about this work 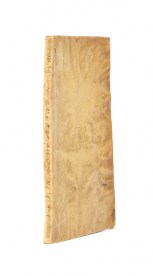 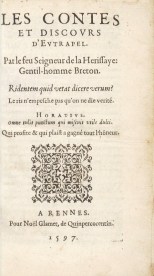